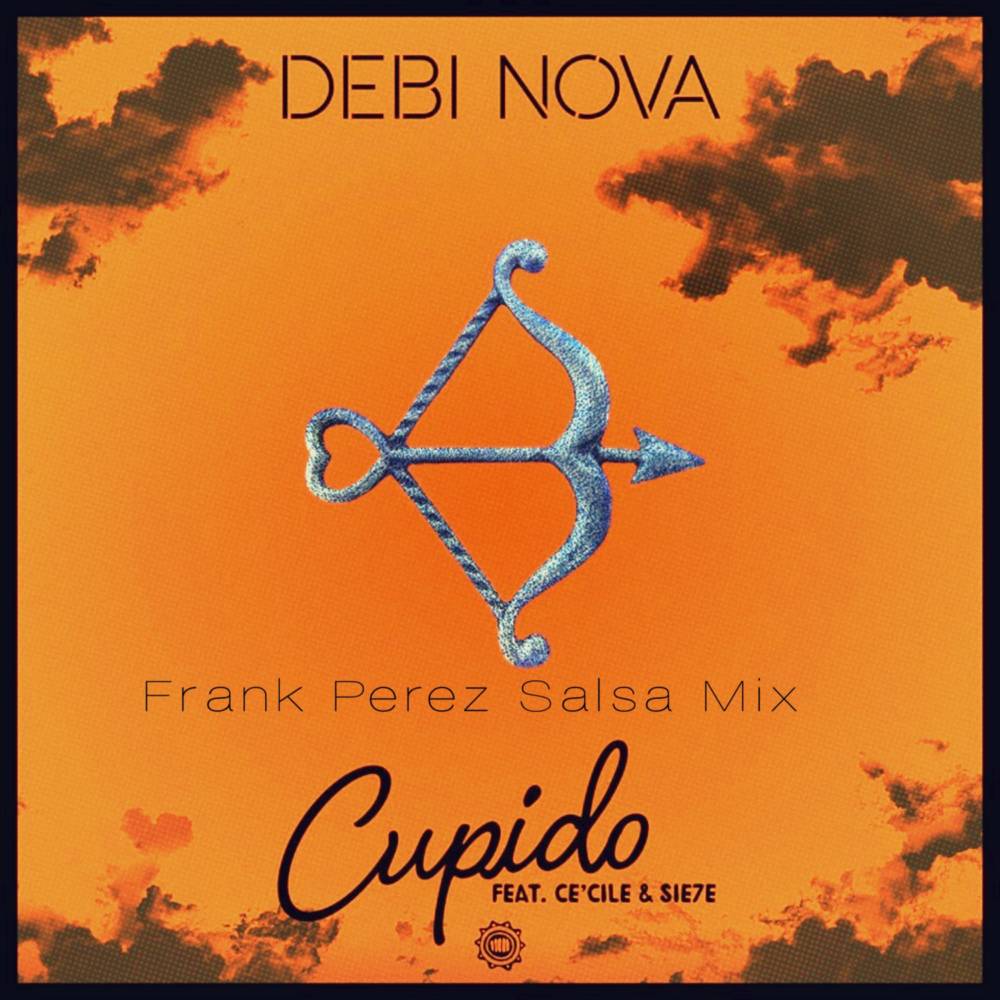 Supernovas! After 291 awesome ‪‎Cupido‬ remixes from 46 different countries, we’ve picked a winner for the Cupido Indaba Music Remix Contest! It was a difficult choice, there was a lot of good stuff, but we finally picked Frank Perez as the winner! It is such a cool, unexpected remix and it made me dance from the start! I would like to thank him and the Indaba Music community, as well the people working for Indaba, for making it such a cool ride to find the perfect Cupido remix! now we have it, here it is: http://bit.ly/1FcdsYn