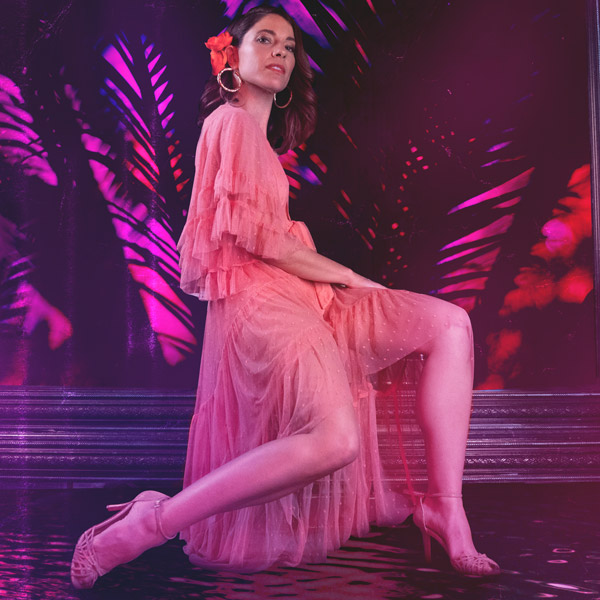 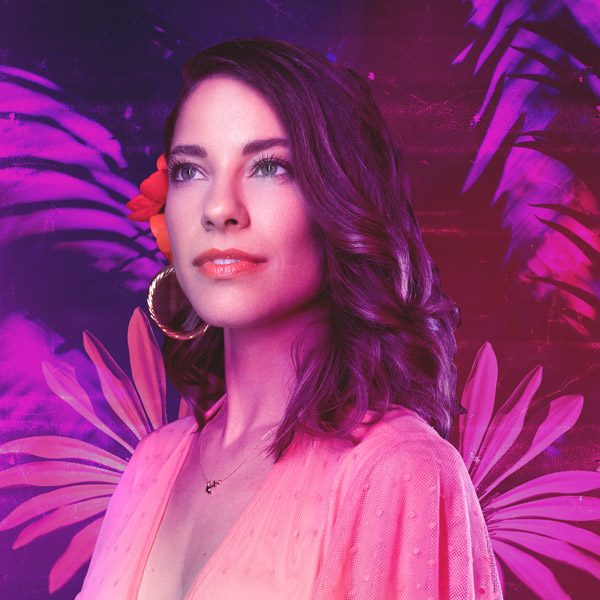 With passion one can create music that breaks barriers. This thought crosses Debi Nova’s mind every time she sits down at the piano to write a song. A Costa Rican artist with extraordinary musical talent, Debi soars with the music she creates. A singer-songwriter since the age of 14, she embarked on a path to achieve her dream at 17 when she signed her first record deal. Since then, she has been involved in six projects nominated for a Grammy award, a dance song which reached #1 on the Billboard Dance charts, and has collaborated with artists including Black Eyed Peas, Sean Paul, Sergio Mendes, Ricky Martin and Franco De Vita.

Debi Nova released her first album, “Luna Nueva,” in 2010 on Decca Records. Her first single from “Luna Nueva”, “Drummer Boy”, reached #5 on the Billboard dance charts. That same year, she participated in two of the most watched TV shows in North America, “Dancing With The Stars” and “So You Think You Can Dance”.

In 2011, Debi was invited by the Venezuelan singer Franco De Vita to participate in the recording the song “Si Quieres Decir Adiós” (If You Want To Say Goodbye) , which was included in Franco de Vita’s album “En Primera Fila” (Front Row). She toured with De Vita throughout Latin America, performing more than 60 shows.

In 2011, MTV Latin America awarded her the prize MTV Chiuku: Agent of Change, for her work in the United Nations’ campaign “UNITE to end violence against women”, and in April 2012, she was named ambassador of YUNGA (Youth and United Nations Global Alliance). Debi is currently a spokesperson for the Nature Conservancy Group.

Debi was selected as the official voice of the Central American Olympics, San José 2013, with the song “Arriba Arriba” (Get Up, Get Up) and was also invited that same year to participate in the TEDx Joven Pura Vida (Youth Pure Life) conference, where she shared her story, her music and encouraged young people to follow their dreams.

Her second album, “Soy” (2014) was done entirely in Spanish. Her songs demonstrated Debi’s growth as an artist, pianist, and composer. The album was recorded in Mondomix Studios in Argentina and produced by award winning producer Cachorro López. “Soy” received a 2014 Latin Grammy Nomination in the Category of Best Contemporary Pop Album.

Her most recent album, “Gran Ciudad” was produced by Mario Caldato Jr. (Beastie Boys, Jack Johnson, Seu George) and was recorded in Río De Janeiro and Los Angeles. Debi wrote 11 of the songs on the album which were recorded live and tell her personal story of moving to the “big city” of Los Angeles. The album has collaborations with Sheila E and Illa J. It received a 2017 Latin Grammy Nomination in the category of Best Singer- Songwriter Album.